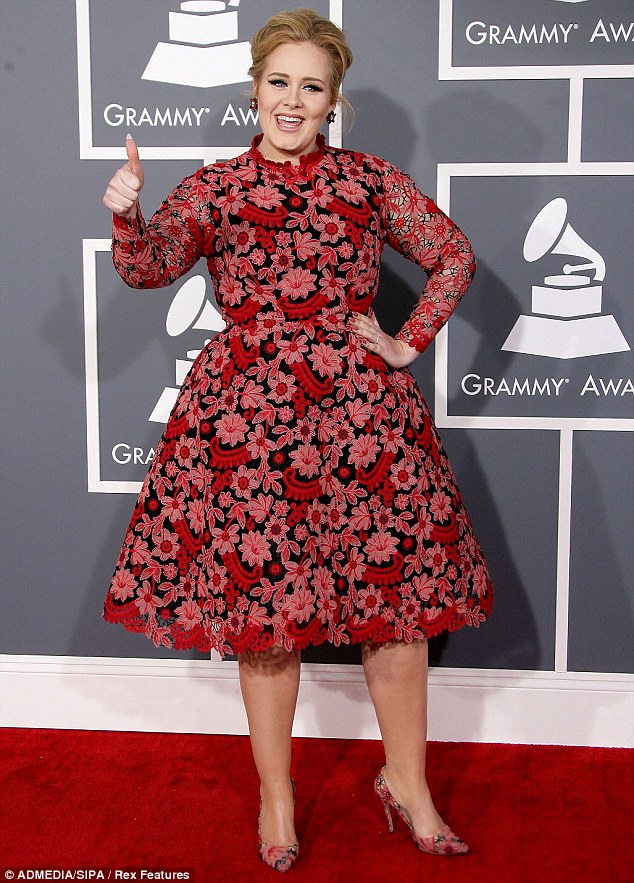 This is a list of characters in the American television medical drama series Nip/Tuck. Reunion / producer/director Christine LaBeau a production of KCTS/9, English, D804.3... Comment: Why this weeks mansplaining made me happy to be a lesbian. 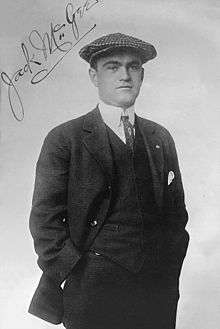